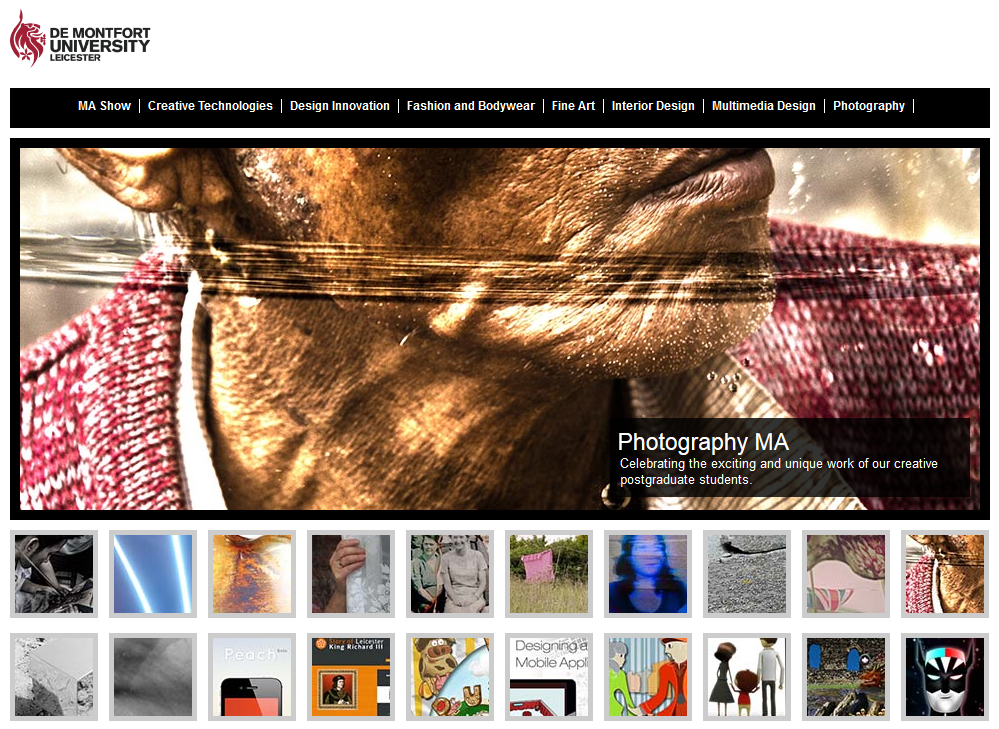 In this series of images I am motivated to capture the impact of drinking arsenic polluted water that affects 80 million people in Nepal, and the wider region.   I seek to strike a balance between telling a story and protecting the identity of individuals.   Behind the images are real people but I did not want to merely document them.   Rather each image contains a poignant juxtaposition of water and the effect it has on the skin of various real people: young, old, male and female.

The source of the problem has roots in the 1970’s a programme of drilling deep tube wells was intended to provide clean water.   Unfortunately, after a period of 10-15 years people reported skin lesions, cancer, and long term effects on organs such as the liver and kidneys.   The story led the World Health Organisation to call this “the largest mass poisoning of a population in history”.

I am personally involved in a research project led by scientists at Cambridge and Edinburgh Universities that seeks to develop a way of sensing the amount of arsenic in the water.   Part of my work took me to villages in Nepal that are severely affected by arsenic.   As I walked past water pumps I knew that although they all looked identical, some were pumping water that had more than twenty times the safe level of arsenic.   The resilience, dignity and good humour of those people inspired this set of images.